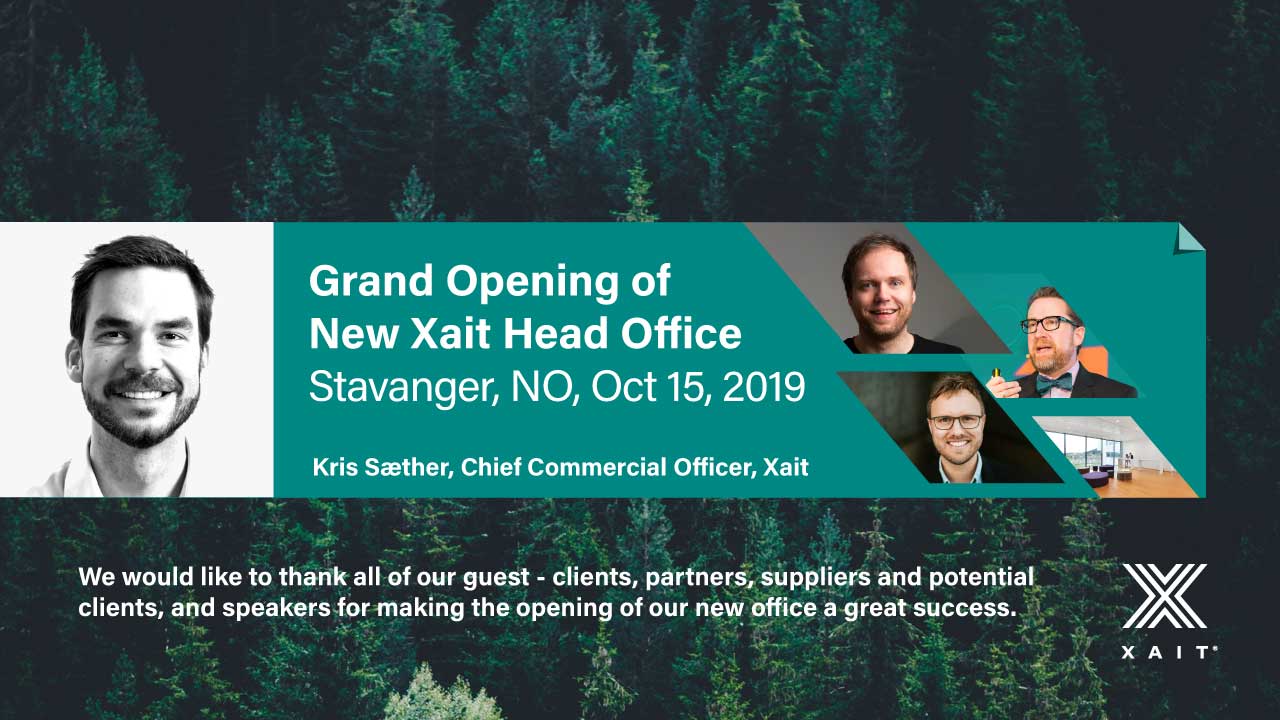 We would like to thank all of our guest - clients, partners, suppliers and potential clients, and of course our speakers for making the opening of our new office a great success.

We would also like to thank Rune Bjerga for a great stand-up show, and Nils-Henrik Stokke for a fascinating story from his experiences participating in the legendary Mongol Rally 2019 with Team UFO Hunter. And, just as importantly this was all done for raising at least NOK 200,000 for Mary&Me (https://www.maryandme.no/) to build a daycare center for mentally disabled children in Moshi, Tanzania. For those that wants, feel free to give a donation to Mary&Me: Bank account: 1506.22.85653 (DNB, Norway).

Then we had Atle Skjekkeland and a very interesting dive into the topic of digitalisation and an intro to statistics. Apparently you can eat and drink as much as you like, it is the English that kills you. So, maybe I should switch to Norwegian.

Xait are proud to have so many people joining us in the celebration and we would also like to thank DJ Boe for the elegant music and Sumo for providing tasty food - it was well received among our guests. We had time for networking and had many good discussions. Furthermore, we appreciate the effort that was made in particular by our own Silje Stensland and Rune Skjold for making this event possible.

We are also proud to say that Xait is effective and adds quality to your business that merely being associated with us creates opportunities. How can this be? Well actually, one of our guests landed a 15mill USD deal on the basis of this party - what a SUCCESS!

And, note next year is Xait's 20th Anniversary.... We are looking forward to invite you to the next event already.

Thanks to all for making this possible.

On behalf of all at Xait 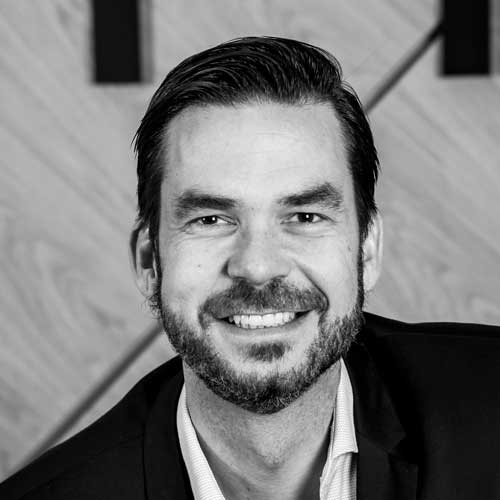 Kris Sæther is Chief Commercial Officer of Xait. He holds a Bachelor of Science in Graphic Media Studies, and has worked in financial communication in London and Frankfurt prior to joining Xait. He has 20+ years experience from the information management industry. Kris is an avid runner and skier, and a passionate fan of the world’s coolest soccer team, Tottenham. If he is not working or running you will find him cheering for his two daughters on the handball court. 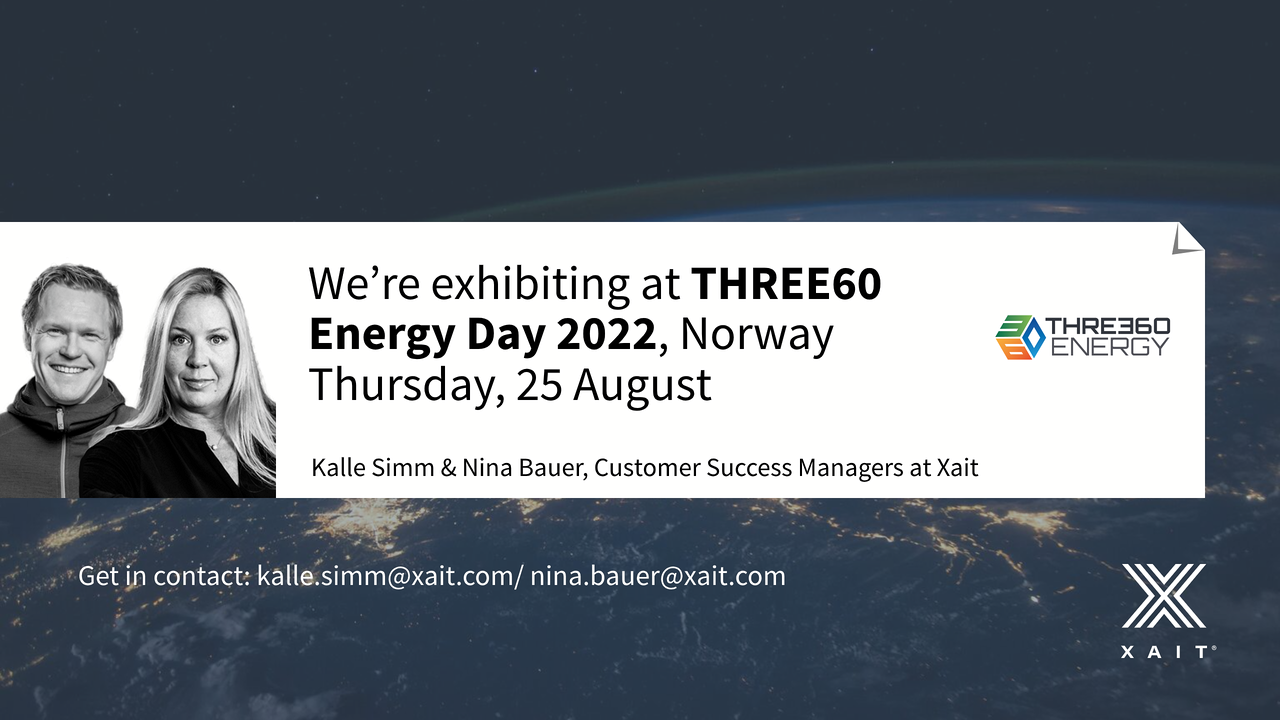 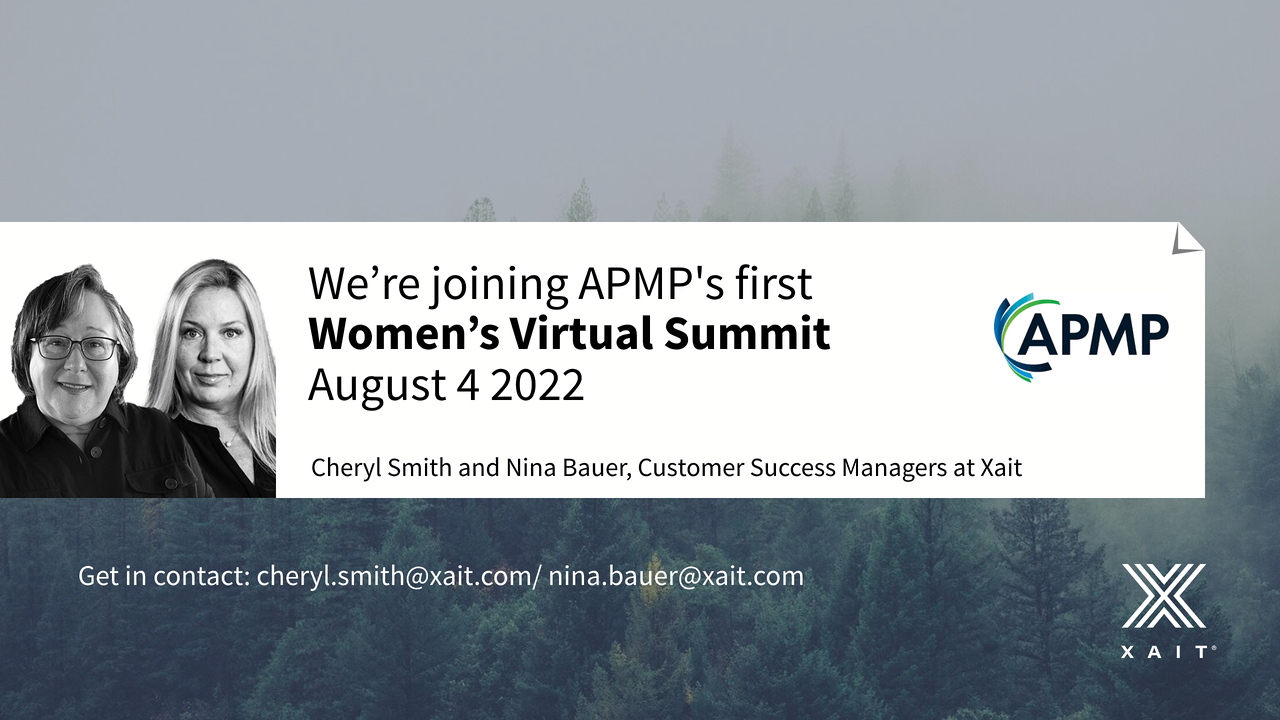 We are delighted to attend APMP’s first-ever Women’s Virtual Summit. This professional development event will.. 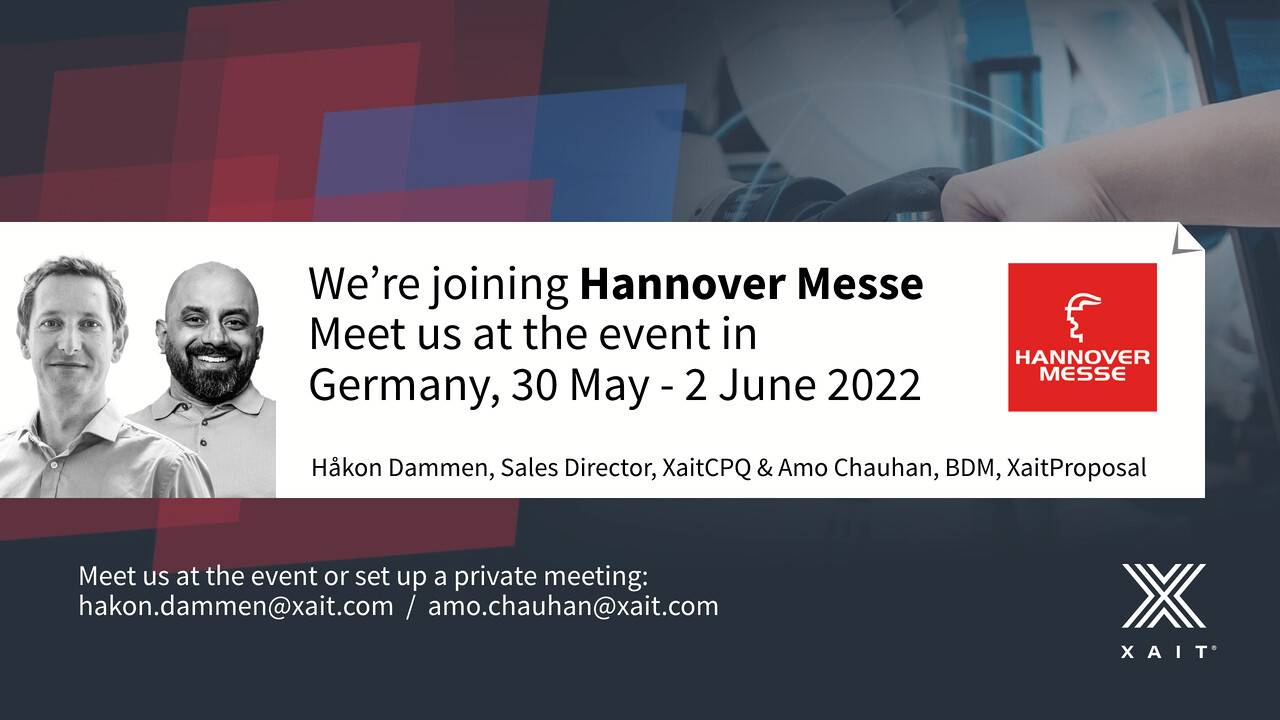