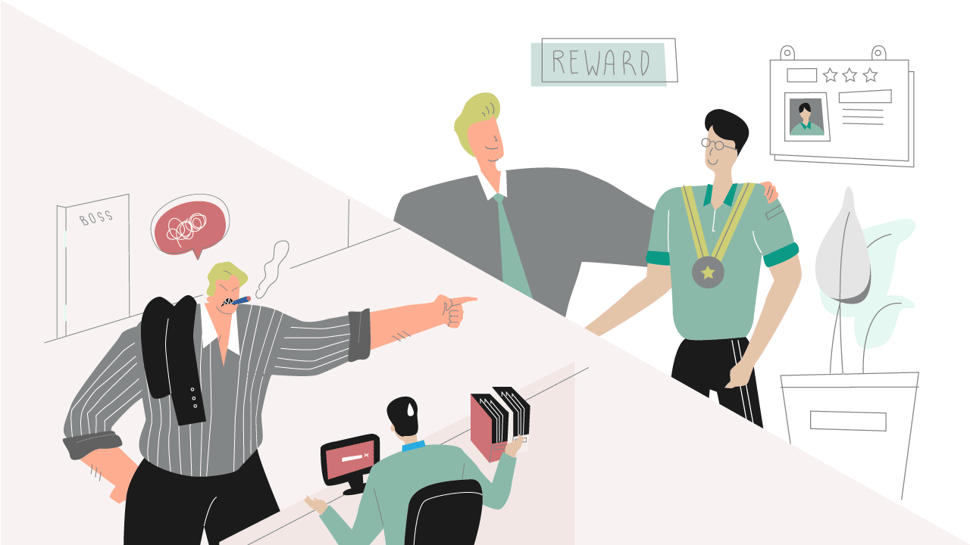 In the age of digitalization and social media, we see a lot more blogs and articles with eye-catching headlines and quotes posted on the internet. I do enjoy many of these articles and get inspired by some of them. But it strikes me that many of the written pieces are just plain truisms, have no real substance, or are not really thought-provoking or controversial. Very often, the best part of the written piece is that headline they came up with to catch our interest.

One topic that I see covered a lot is about the boss. This topic clearly engages many people, obviously because most of us have a boss and can relate to many of the good and bad boss stories. I’ve seen headlines like «a good boss is better than a good company», «a bad job with a good boss is better than a good job with a bad boss», «five lessons from a bad boss», «how to deal with a bad boss», «10 things great bosses do every day», «how bosses waste their employees’ time», «the best bosses are humble bosses», «what makes a great boss» and «people leave managers, not companies».

A boss is a person and every person is different. This means that every boss is and should be different in style and approach. Many of the good boss behaviors described in articles can be learned. But some behaviors reflect the individual's personality, and forcing diametrically opposite behaviors will just come out very awkward and will in most cases not work. But an imperfect boss can still be a good boss (unfortunately in too many cases the boss should never have been given a manager position in the first place, but that’s a different story).

In a perfect world, we can talk about the perfect boss. I assume you have realized by now that you don’t live in a perfect world? I hope that such a gloomy realization doesn’t make you disillusioned or lost for hope. For me, being realistic makes me more hopeful. It means I can work towards something achievable, instead of an unreachable perfection. How can I be the best version of myself? How can I as a boss be the best boss I can be? There are as many answers to those questions as there are people and bosses in the world. The good news is that everyone can improve and become a better version of themselves.

So my theory is that if you are a bad boss today, you can still become a good one/boss tomorrow. And a good boss is better than a bad boss! But how can you become a good boss? For me it is simple; If you want good in the world, you’re a good person and can become a good boss. If you are evil, I am sorry to say there’s no hope for you. What about me you ask. Am I a bad boss? Well, I at least know I could be better and are therefore asking myself every week how I can improve. And I think that’s the key to become a good boss: wanting to improve!

Btw, did you know many of the best bosses make sure their teams use XaitPorter for their document co-authoring processes? Xaiting isn’t it? :-)

As Chief Executive Officer of Xait, Eirik Gudmundsen brings 18+ years of experience in developing industry-leading software technology for the Oil & Gas industry. Eirik also has 6 years of international experience in Marketing and Sales, both as regional leader of Middle East and Asia Pacific based in Kuala Lumpur, as well as Global Sales & Marketing leadership roles based in Stavanger, Norway. Eirik is passionate about family, work and music. He enjoys listening to a lot of different genres from Pop & Rock to Jazz & Soul. On the odd occasion he also records and plays music, both on his own and with his band Action At A Distance. 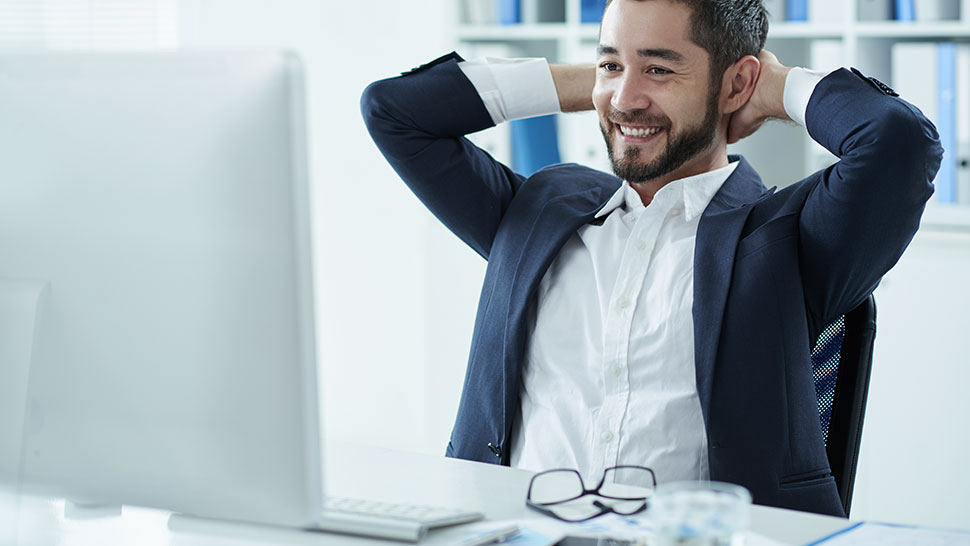 Proposal management is an inherently collaborative process. Your success depends on careful management of.. 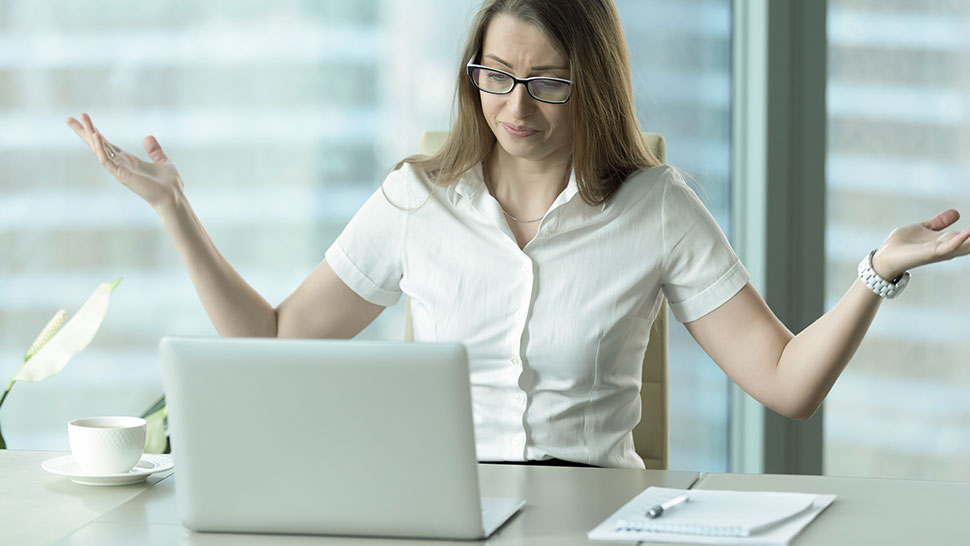 Choose document creation tools that will help you, not hinder you

It is simply fabulous how we all prosper with instant information about anything, what would our forefathers.. 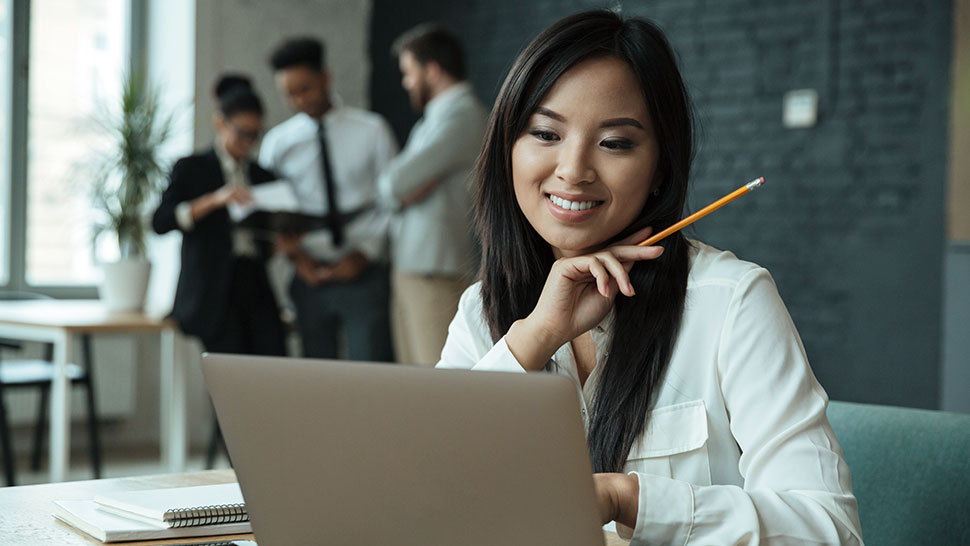 How XaitPorter can solve all your proposal management challenges

When looking into a new solution in order to make your internal processes more efficient, you may have..