Once the award has been formally accepted by the successful bidder(s), the unsuccessful bidders will usually be notified, though the client may decide that they will not reveal the identity of the winning bidder(s) to them at this stage. They will however, normally invite them to request a debriefing meeting if they wish, to receive feedback about their submission and how they were evaluated by the client. This is an important process for unsuccessful bidders, as it is intended to allow them to better understand in what ways they were deemed to be less appealing than the other bidders.

It can be useful to prepare a list of questions in advance, including any subjects that the client was questioning after the submission was made. However, the value of this process is very dependent on the extent to which the client is prepared to share information about their assessment, in terms of detail, granularity and honesty. Experience shows that procurement teams tend to limit the amount of information in these meetings and use the commercial assessment as the easy way to explain their decision.

It is important to resist the temptation to argue or criticize the client during this meeting, especially if it appears that their evaluation was flawed or the tenderer's information misunderstood or incorrectly analyzed in some way. The underlying cause for such an event is more likely to be the information not being made clear by the tenderer, rather than any deliberate mistreatment by the procurement team. The client's evaluation team and their colleagues will be managing other tenders, so it's not a good idea to create a negative atmosphere which will be remembered and may be carried over to the next tender between the parties.

Once the debriefing meeting has been completed and the contract awarded, it is often possible for the bidder to dig deeper, by communicating with other people in the client organization to get some more detailed feedback about their submission and how the decision went against them.

Debrief wins as well as losses

It is also equally important for the successful bidder to request a debriefing meeting of their own. Just because they were awarded the work does not mean that their bid was perfect, so there may still be areas where they can improve on future tenders, and it's important to understand how the client perceived the success factors that led to the award, as these can be carried forward into other future tender submissions.

The main point of any debriefing is to try to identify areas for improvement that can be used to enhance future tender submissions, and to understand the client's perceptions of what were the highlights and what were the most positive and effective parts of their submission so that these can be repeated in the future. Documenting the information captured will allow it to be made available for the next relevant tender. 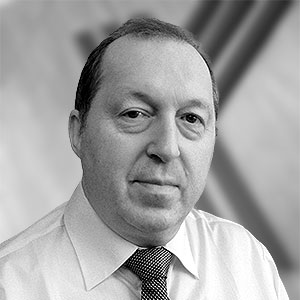 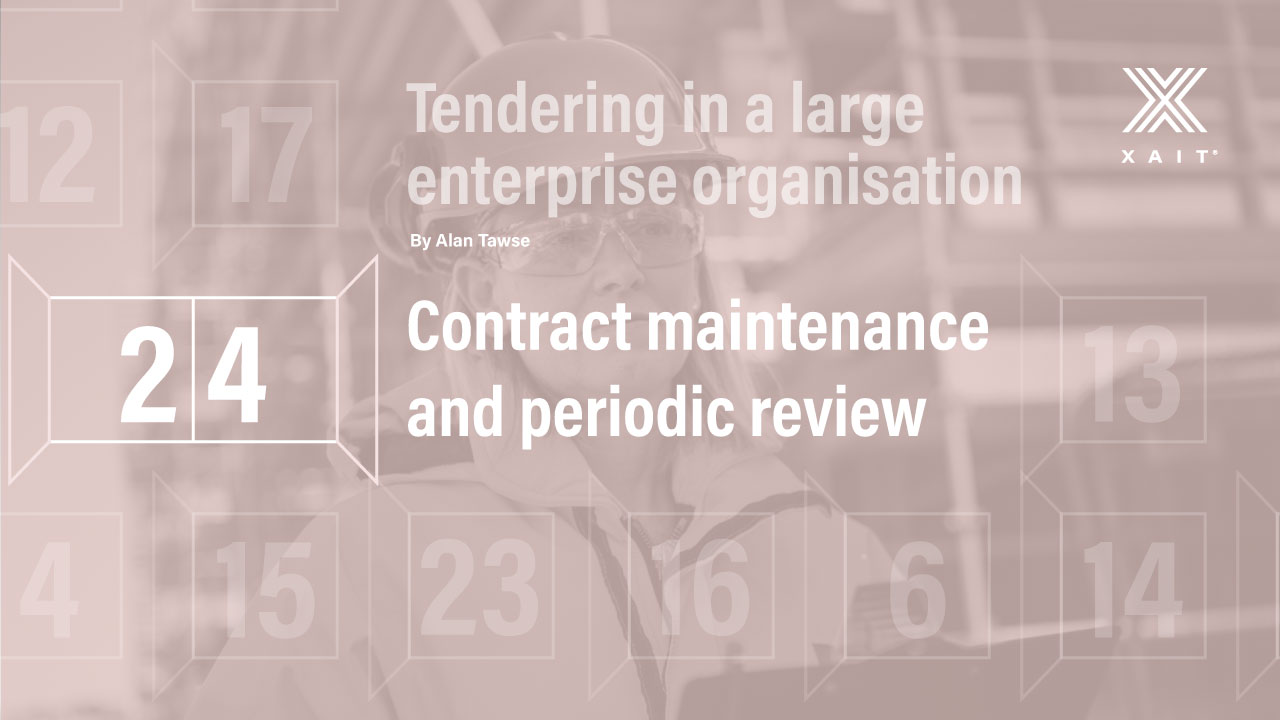