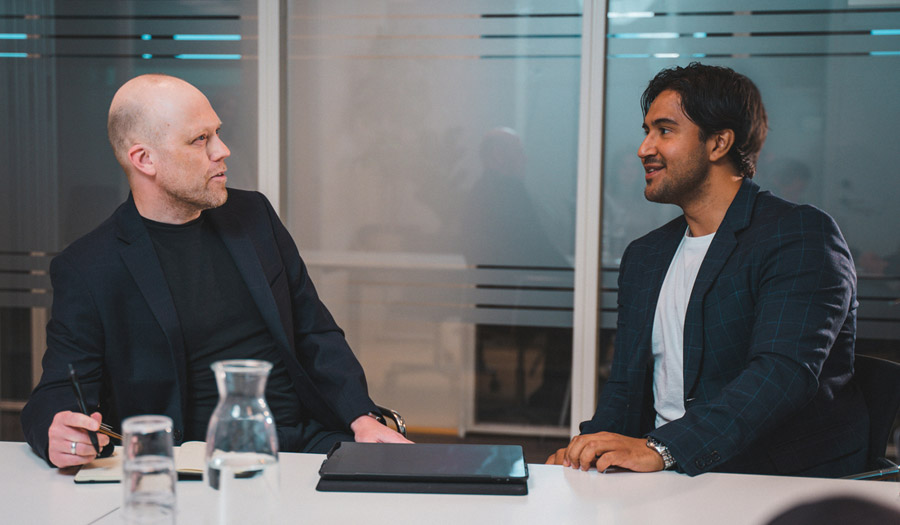 Choosing the correct voice in your proposal is important and deeply affects the reviewers confidence in your ability to deliver on your word. There are two main voices you may choose for your proposal, active and passive, and you may not even realize you have chosen the later until it is too late. A voice is different from the tone of your proposal which we have covered before but may be a good time to brush up on.

An active voice is more direct, forceful and displays confidence which will lead to a more effective and trusted proposal. You may be asking what exactly is an active voice and according to google,

"Active voice describes a sentence where the subject performs the action stated by the verb."

An example of this active voice would be, "Our developer submits an up-time report". There you can see the subject  "developer" performs an action stated by the verb "submits an up-time report". The sentence is rather short but concise and leaves little room for questioning. Although using an active voice is highly effective there may be times when a passive voice is also needed.

A passive voice as defined by google is,

"In passive voice sentences, the subject is acted upon by the verb."

Lets looks at our same example sentence except this time in a passive voice; "An up-time report is submitted by our developer". You can clearly see this sentence is less confident than the active voice sentence and doesn't have the same gravitas or carry the same weight. There may be times when a passive voice is needed such as when the action is more important than the subject performing the action. For instance if you want to emphasize the features and benefits to the client instead of who will deliver those benefits. Both active and passive voices have a place in your proposal but an active voice will lead to a better, more trusted proposal. 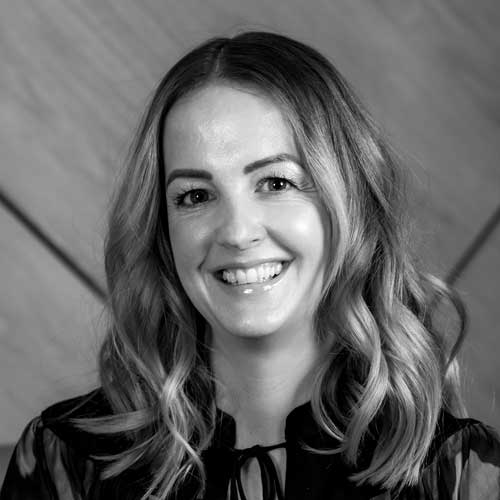 Silje is Marketing and Communications Director of Xait. She holds a Bachelor in Marketing Communication and an Executive Master in Business Administration. She is an analytical, efficient and results-focused marketing and communications professional and her career spans over 15 years within real estate, oil & gas and IT. When Silje is not busy growing the Xait brand, you can find her at her family cabin in picturesque Sirdal, Norway, hiking, trekking and cross-country skiing. 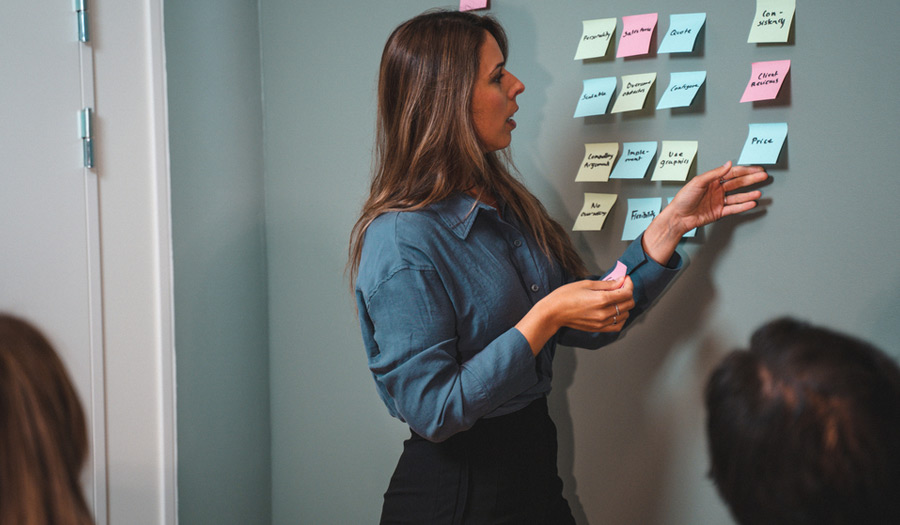 6 easy items to include when writing a bid content plan

When you are working on bids on a daily basis, you know that planning is everything. You have a clear vision.. 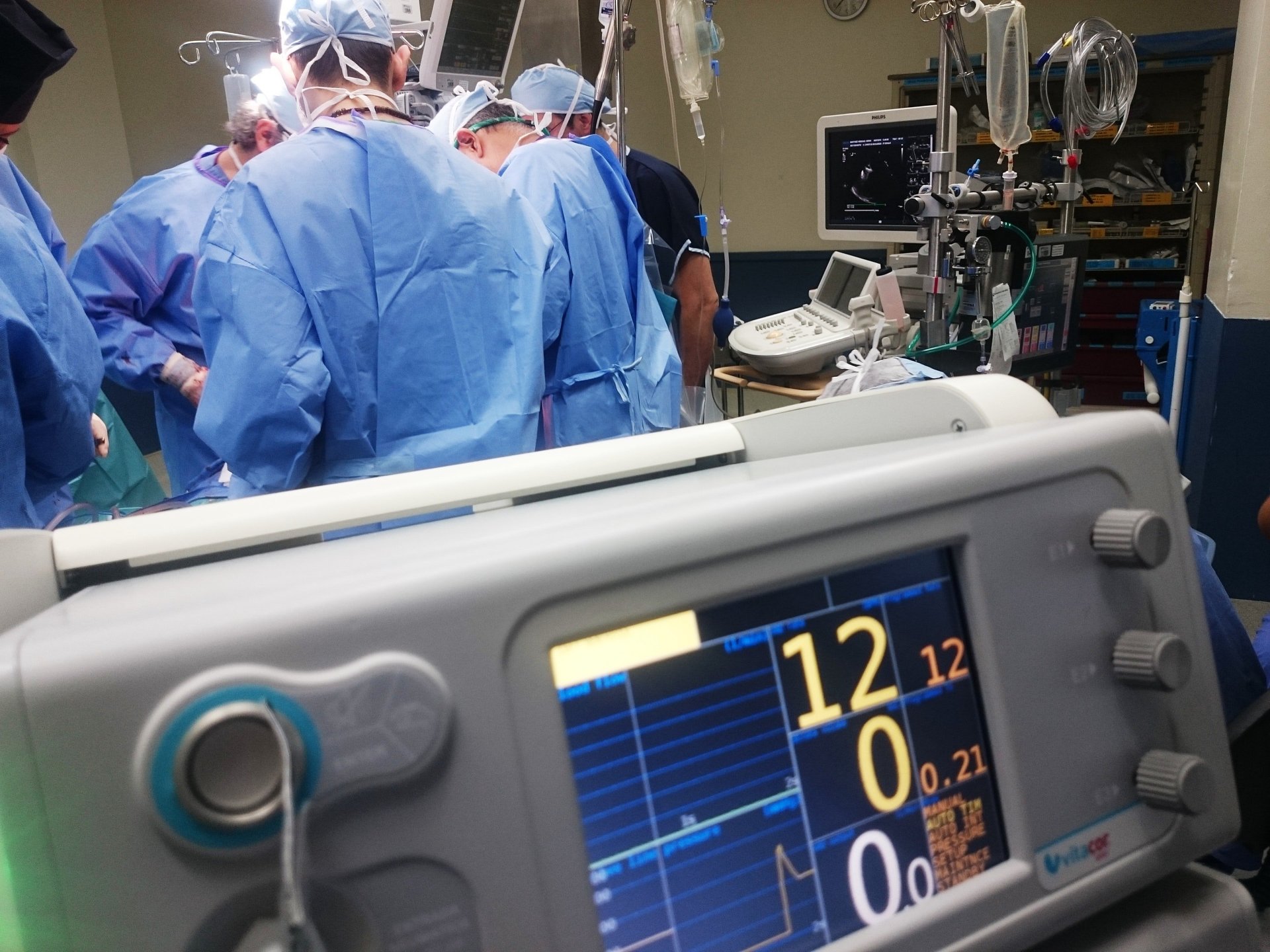 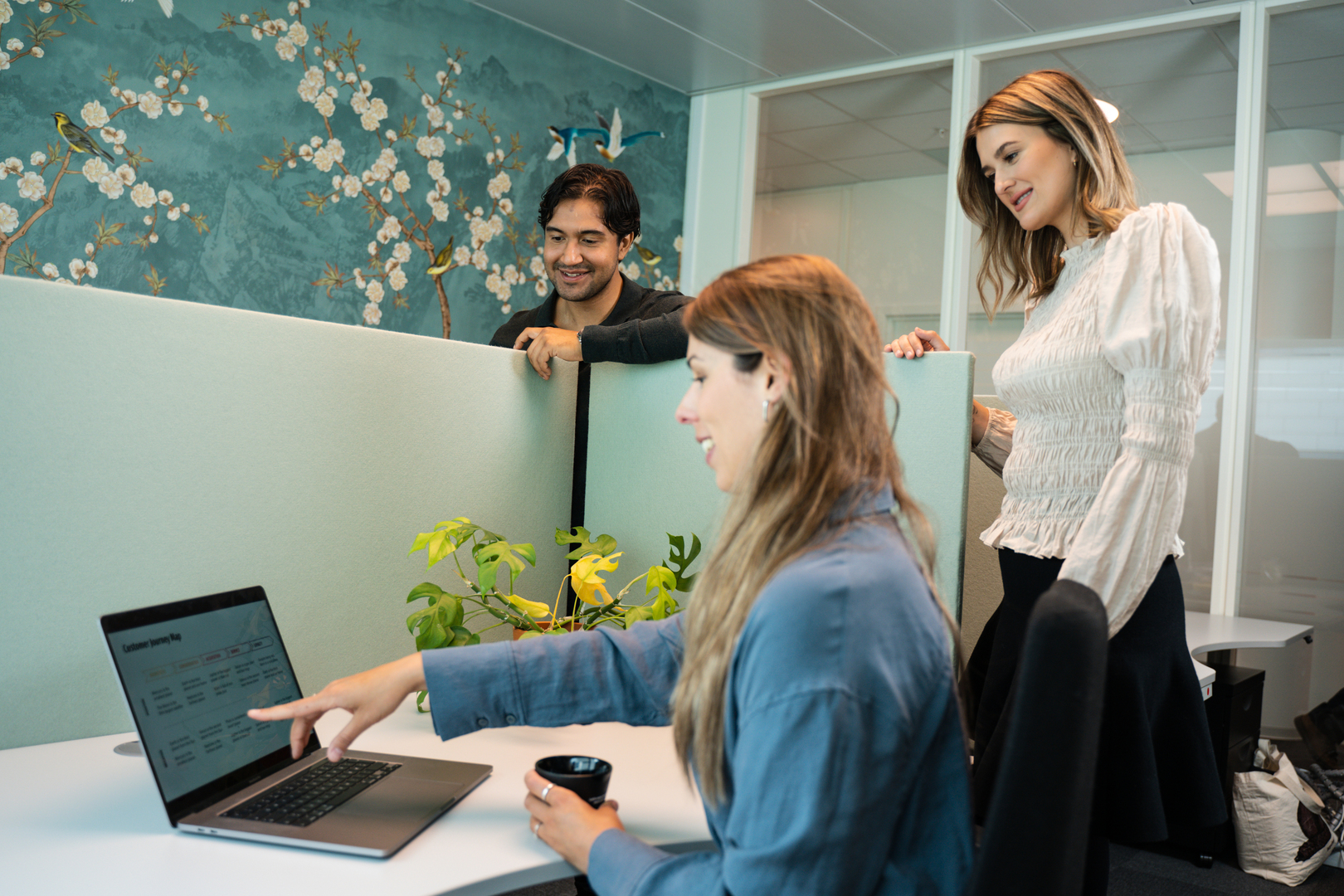 Top Priorities for Sales Teams in 2021

Over one year ago, the World Health Organization declared a global pandemic. Since then, COVID-19 has upended..