Have you ever achieved winning something you have worked very hard on your own and strived for? The feeling can be euphoric, and it can be overwhelming sometimes. Unfortunately, the people around you will never understand the exact feeling because you have accomplished the win alone.

What a great statement! And yes, I truly believe in these words.

Think about all the passion you and your team have, and you have worked hard to achieve the same vision that has resulted in winning. Everyone has been acting as one, and you have become selfless. The feeling of belonging, collaboration and team. It’s priceless, no discussion.

I have mentioned it many times before, a proposal software may not always help you win the bid or proposal, but with no doubt it increases your winning chances. Furthermore, it also frees up your time, enabling you to respond to even more bids and proposals.

In order to do so, you’re depending on the trust of the team to understand their needs, and remember, if you can't explain it simply you don't understand it well enough.

Read more: Everything you want to know about proposal software

The first thing you will see in good proposal software is that the solution is access driven, so first you get access, then you will be assigned a task.

It’s also simple and intuitive, meaning that the workflow is easy to understand. If you’re sick or changing process, it’s very easy for the document owner to swap you with someone in the document process.

A good proposal software is also flexible, adapting to your team's working methods.

Since XaitPorter is often describes as a document co-authoring automation solution, collaboration is a big thing in XaitPorter and also the big C in TEAM. Letting everyone work on the same document at the same time, seamlessly and undisturbed – I will say that in itself increases team efficiency. 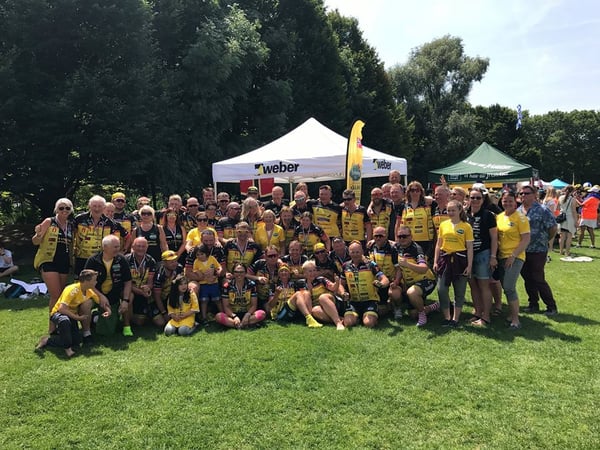 Picture above:
Xait is a proud sponsor of Team Rynkeby, and in 2017 Tore Medhaug cycled from Oslo - Paris cycling over 1.200km on 6 days. " It sure was easier as a Team, participate alone would be impossible" Tore says. The team raised 7.5. bill NOK that year to the Norwegian child cancer foundation. 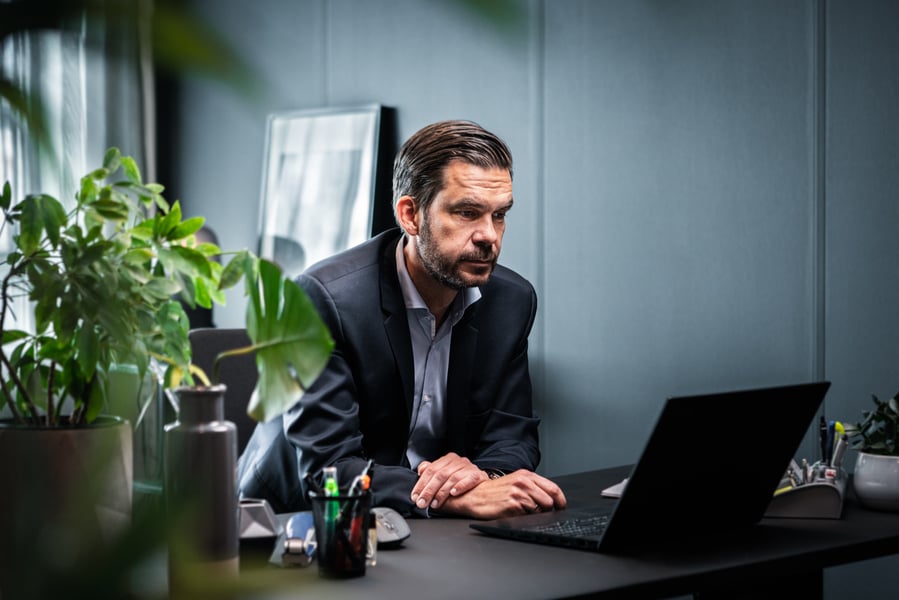 The trend towards remote work and virtual teamwork has been on the rise for years, but the past two years.. 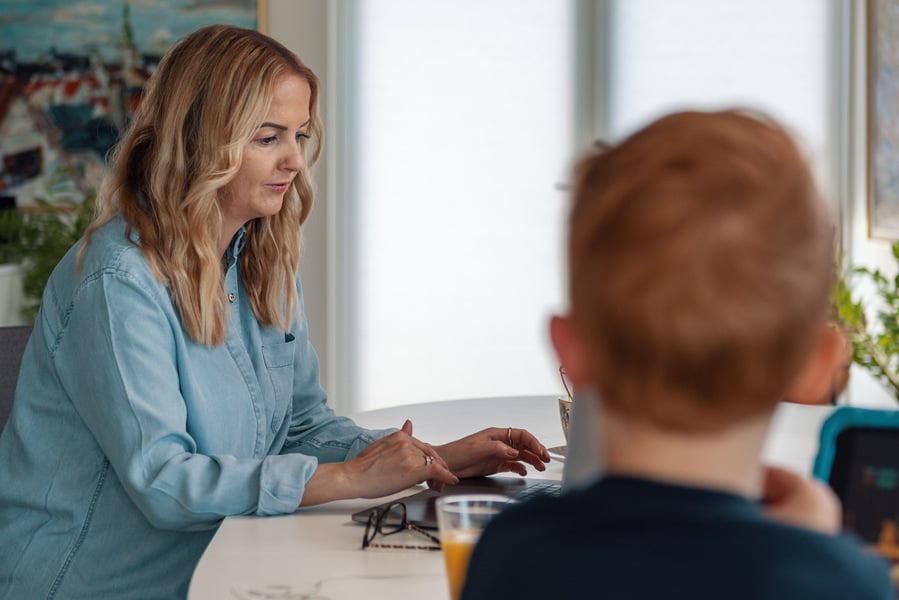 How can your company use the challenges it has been faced with, and turn remote work into a definite.. 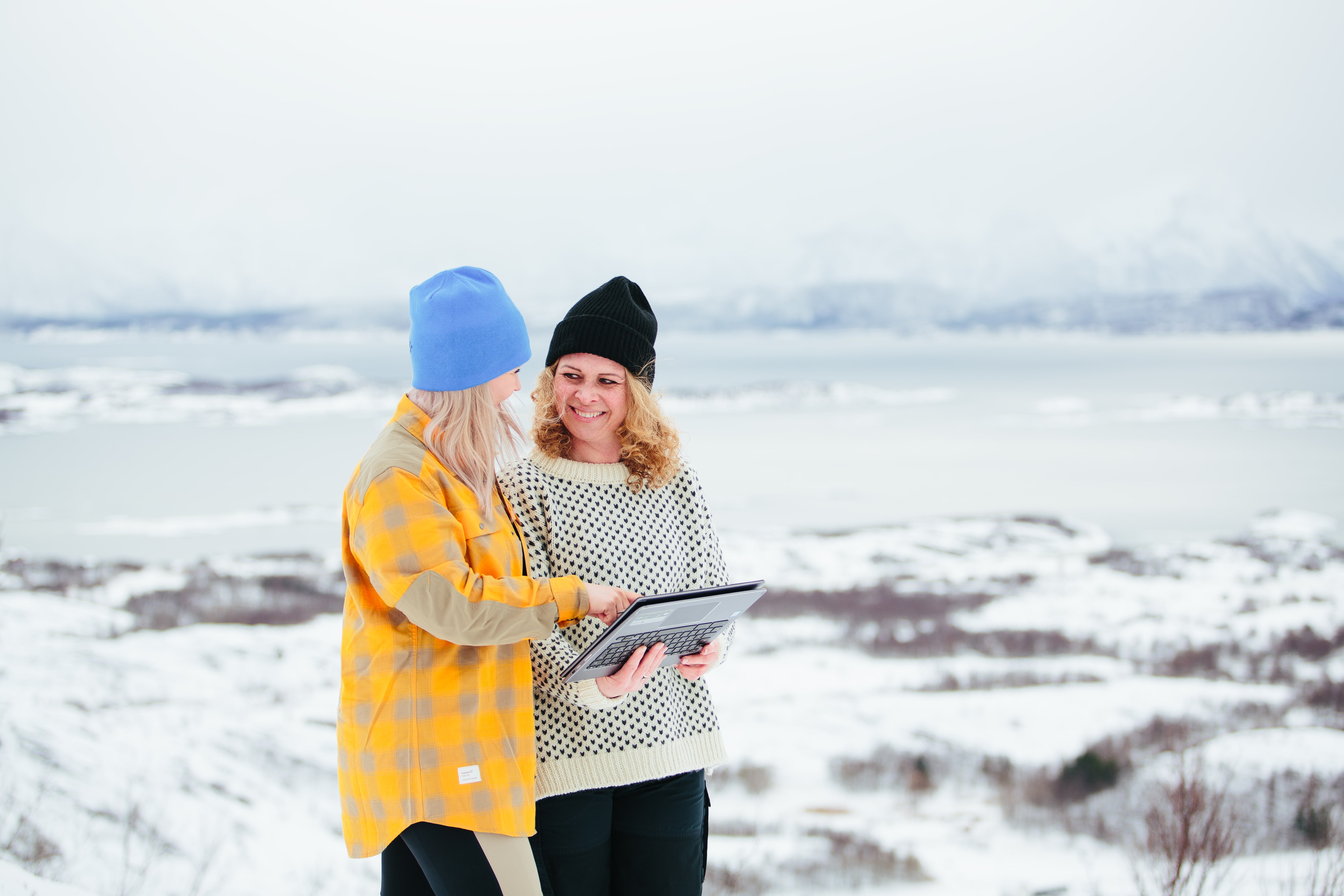 Always Be Introducing: How to Thrive at Networking

Networking is one of those things that for some people just comes naturally. They can sail into a room, meet..