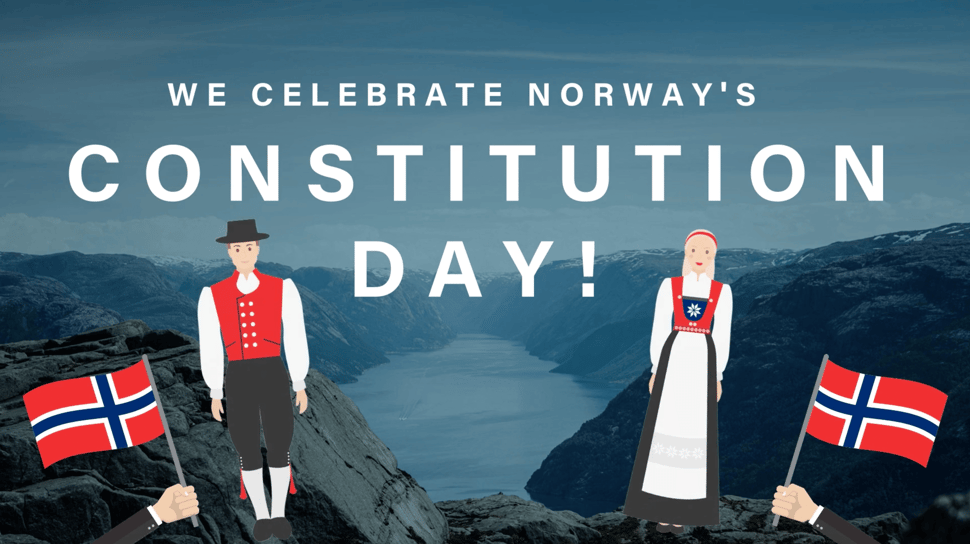 As you might expect from important national days, the streets of Norway are filled with people, flags and parades on May 17. What might be more of a surprise is that the celebration in Norway is mostly without any military parades, but rather focused on children and children parades with marching bands all across the country.

It is said that a Norwegian poet, Henrik Wergeland, back in 1820s ensured May 17 became a celebratory day for the children rather than a day of patriotic pride. Perhaps it was easier at the time since we were still ruled by Sweden and Norway probably didn’t have any military of it’s own. But the focus on people rather than military remained when Norway became an independent nation, with the only addition of Norwegian hand-held flags carried by everyone whether they walk in the parade or stand by watching.

So on this regular Monday for most, Xait in Norway will be taking the day off to celebrate May 17. Much more than just a National Day, we celebrate the ideological basis for the constitution founded on the core values of freedom and equality. And with the children in focus, we are thankful they get to grow up with these core values and hopeful for the future they represent. 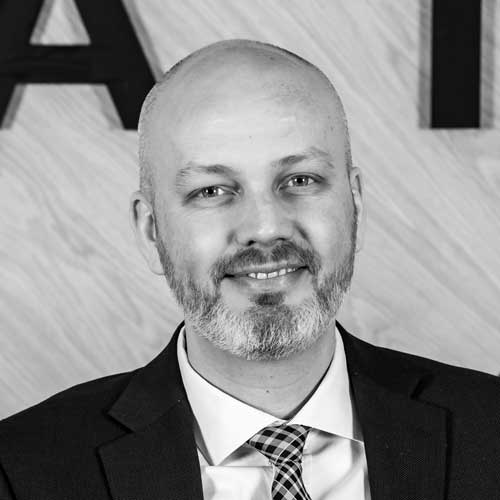 As Chief Executive Officer of Xait, Eirik Gudmundsen brings 18+ years of experience in developing industry-leading software technology for the Oil & Gas industry. Eirik also has 6 years of international experience in Marketing and Sales, both as regional leader of Middle East and Asia Pacific based in Kuala Lumpur, as well as Global Sales & Marketing leadership roles based in Stavanger, Norway. Eirik is passionate about family, work and music. He enjoys listening to a lot of different genres from Pop & Rock to Jazz & Soul. On the odd occasion he also records and plays music, both on his own and with his band Action At A Distance. 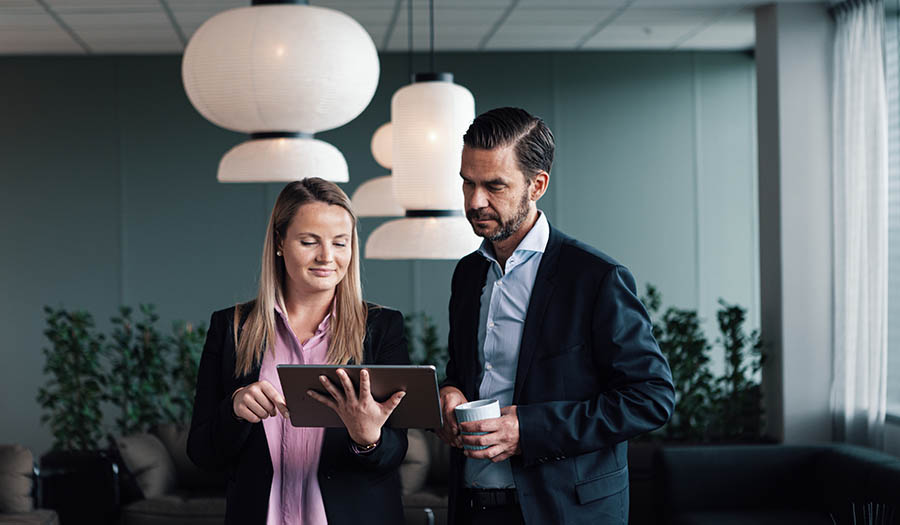 3 Benefits of an aPaaS

What is an aPaaS (Application platform as a service), and why is it so beneficial for your document creation.. 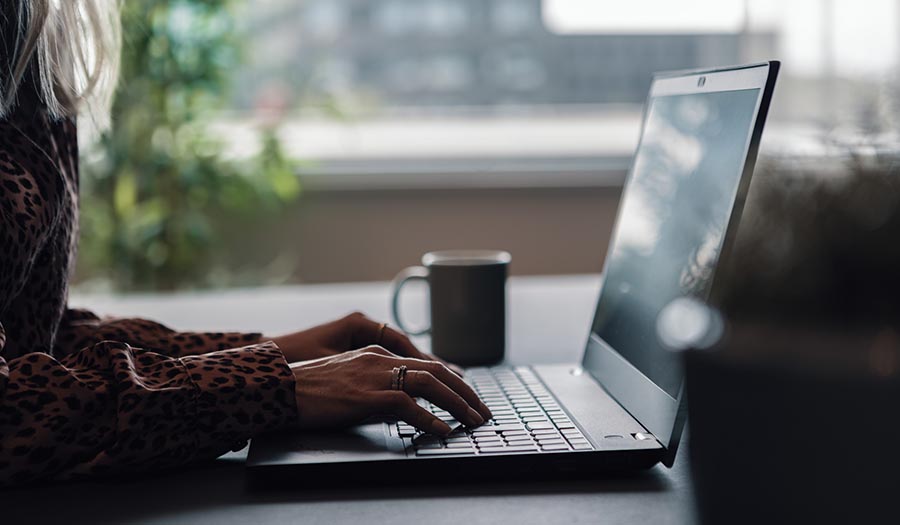 7 Short and Sweet Tips to Create a Winning Proposal

Writing an effective business proposal has the potential to lay the foundation for a long-term business..

How to Write a Better Executive Summary

The executive summary is arguably the most crucial part of your proposal. It’s the only part that’s likely to..